Home / News / Fight, Flight or Freeze – how the body reacts to danger

Fight, Flight or Freeze – how the body reacts to danger 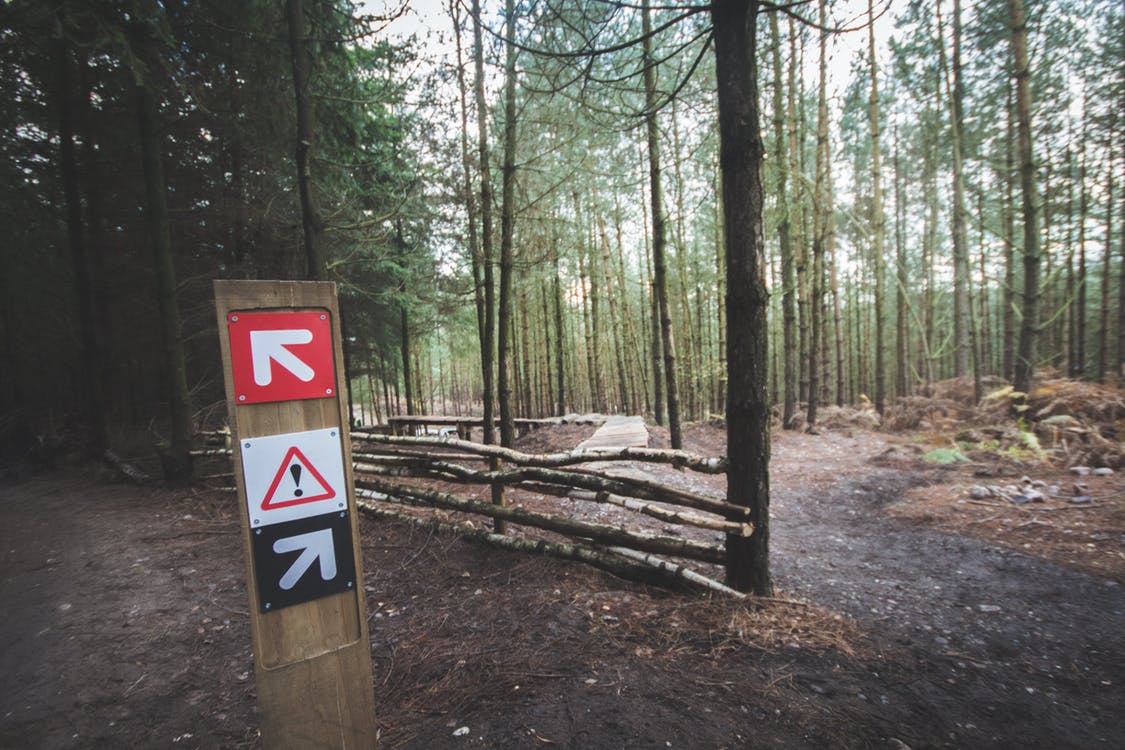 Hello to all. Today I want to talk about how the body reacts to danger and trauma and how this may affect someone who experiences rape or sexual abuse.

When I was a teenager, I worked in a busy off-license.  One Boxing Day three armed men in balaclavas stormed in and as soon as I saw the guns I immediately froze in fear.  I then obeyed every command the gunmen gave me, opening the till and even helping them to load the contents of the cigarette cabinet into their bag.  I wanted them to get out as soon as possible.  I didn’t want to get hurt.  And I definitely didn’t want to die.

Afterwards I was shocked that I had frozen in fear like that.  Like most people, I had heard about the ‘flight or fight’ response, the automatic response of the human brain and body when faced with danger.  I knew that this was ‘left over’ from our cave people days – you need to think quickly when a sabre-tooted tiger is chasing you!  I was surprised to find out that there is a third automatic response – the freeze response – but then I realised I’d seen this many times in other animals, a rabbit frozen in the headlights or a mouse that ‘playing dead’ so that the cat loses interest.

Why is this important?  Well, I blamed myself after that robbery.  I felt guilty for not pressing the ‘panic button’ and ashamed that I hadn’t stood up to the robbers.  These feelings of guilt and shame can also affect survivors of rape or sexual abuse.  The ‘freeze response’ often happens during sexual violence and then survivors can blame themselves for not fighting back or screaming for help.  Actually the ‘freeze’ response might have been the best survival strategy to protect them.  Fighting back, making a noise or running away may have put them in more danger.  It’s understandable that survivors can have feelings of guilt, shame or self-blame –  but the facts are that they did not consent to what happened.

Everyone should know about this freeze response as it helps dispel a misconception, shown recently in the BBC’s Sex On Trial programme, that if someone doesn’t fight, run away or try to stop themselves being raped than it wasn’t ‘real rape.’  This is simply not true and perpetuates a dangerous myth that can silence survivors and allow attackers to walk free from court.

Everyone reacts in a different way to rape or sexual abuse, there is no right or wrong way.  If you want to talk through your experiences, get counselling or support with reporting what happened to you then please get in touch with us.

P.S Thanks to Sigurður Þ Sigurjónsson for letting us use this ‘Cat and Mouse‘ picture.