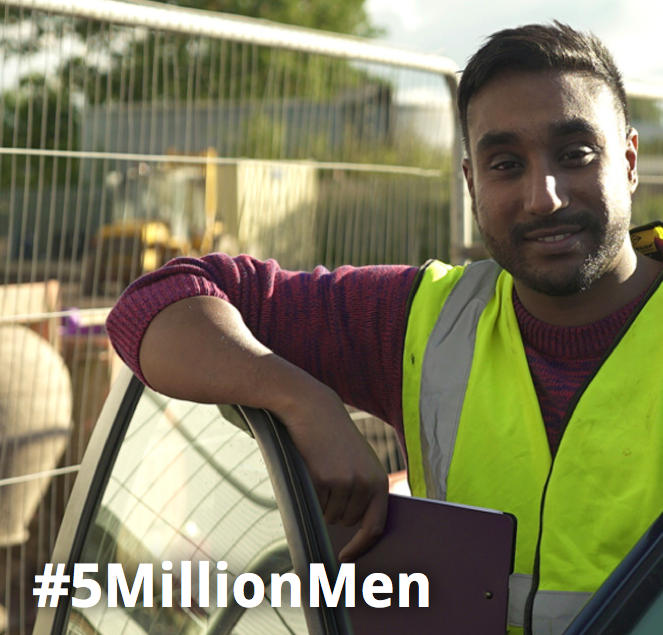 The first dedicated national helpline to support male victims of rape and sexual abuse has been launched by a Warwickshire charity today (Tuesday).

Until now, there has been no national helpline in England for male survivors of sexual violence even though they exist in Scotland and Wales.

But Safeline, which is based in Warwick, has launched the service with backing from the Ministry of Justice.

Neil Henderson, Safe- line’s chief executive, told the Midweek: “Over five million men have been sexually abused in Britain, but because of the awful stigma and trauma associated with the crimes they’ ve been subjected to it can take ten years before they speak to anyone and ask for help. The reason it takes so long is because they are male. Sadly, there’s still this misguided belief in society that real men don’t talk about such things and there might, in fact, be some blame to apportion the victim to allow the abuse to happen in the first place. The significance of this helpline is that for the first time male victims of sexual abuse of any age will now have someone to talk in a confidential and safe environment.”

The confidential and free helpline is designed to provide an essential listening space and practical support to victims. It is targeted at males aged 13 upwards.

Safeline has been providing support to people who have been victims of sexual abuse for over 20 years and recently received the Queen’s Award for Voluntary Service.

A fully-trained team of telephone operators and counsellors will be on hand to help callers every day of the week, except Wednesdays and Sundays.