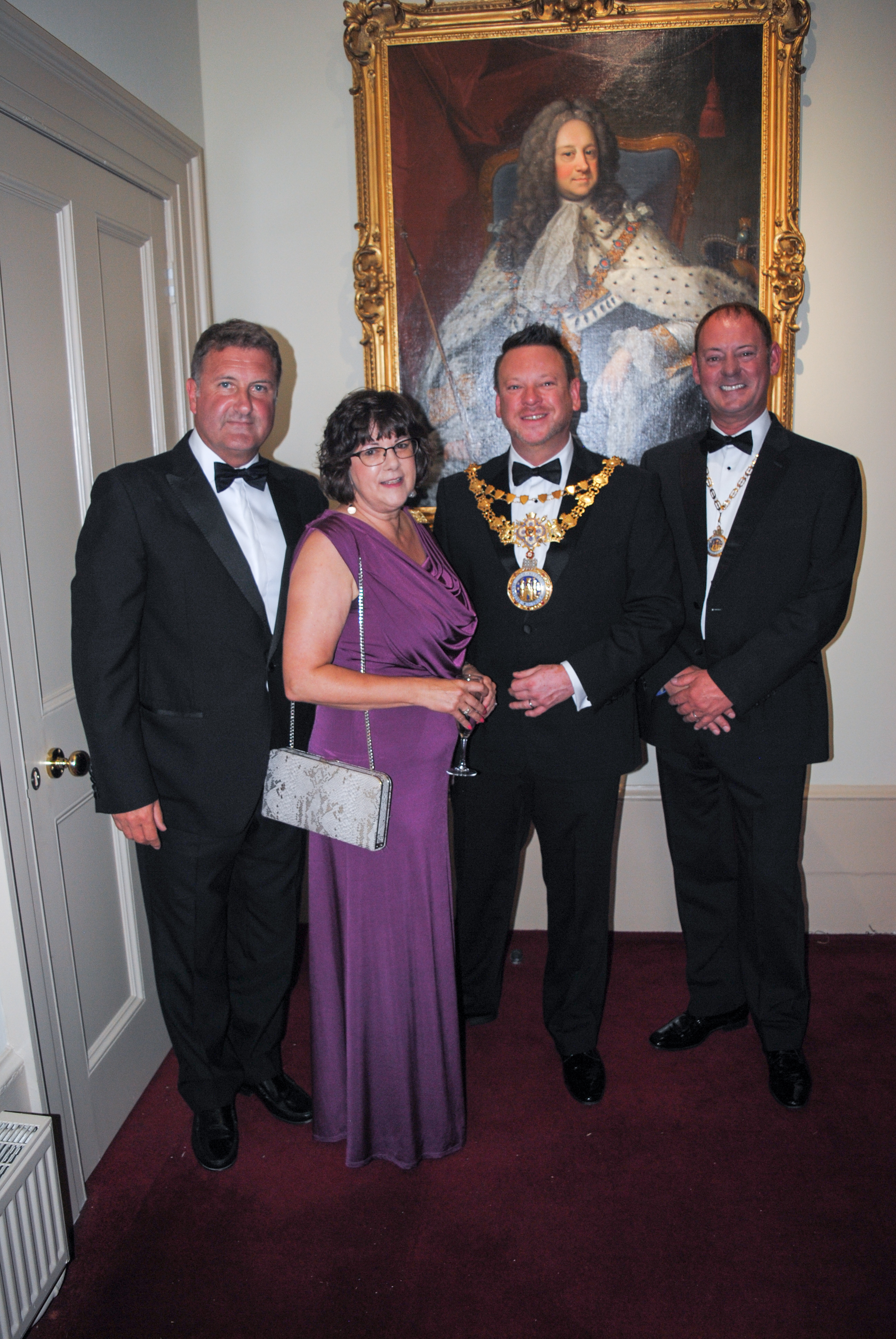 Our midsummer ball last month raised the wonderful sum of over £18,000, enough to fund 450 specialised one-to-one counselling sessions for survivors of sexual abuse. We would like to thank everyone who came along to support us and participated in the auction and raffle, contributed to the ball with their time or money or donated items, or helped us on the night. Special thanks are due to the event management team: Linda Scott (Chair and Safeline trustee), Sheila Powell, Angela Truman and Jill Wiglesworth.

Our brave speaker shed some light on the personal impact of sexual abuse and the difference that Safeline’s support has made for her. Several guests were moved to make extra donations to Safeline on the night or afterwards. If you would like to support our work with people affected by sexual abuse, please consider making a monthly contribution. Small amounts add up to make a big difference.