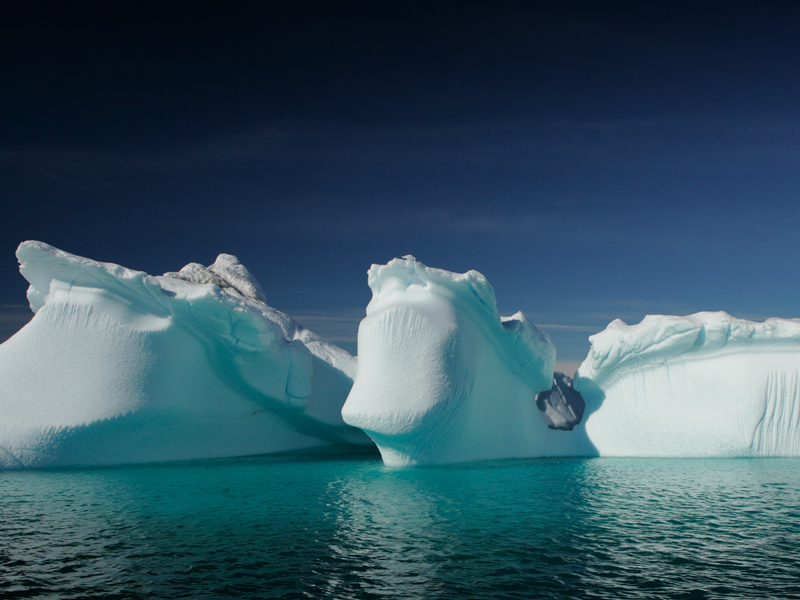 It’s the end of 2015.  It’s dark and rainy and cold and it feels like the winter has been going on for a very long time already and there’s STILL months of it to come.  It’s easy to want to hibernate at this time of year – especially after the heroic quantities of mince pies and stodge that have been consumed in the last fortnight – so here’s a bit of a review of the year to engage, inspire and motivate!

In 2015 we have seen how Safeline’s work in supporting survivors of rape and sexual abuse and preventing child sexual exploitation is more vital than even before – in November the Children’s Commissioner for England report revealed that a staggering 450, 000 children were victims of abuse between 2012 and 2014.   Read on to find out about the difference that we made – and how you can help us reach even more people in 2016.

Our counselling service changed the lives of 2,500 people, an 80% increase on the previous year.  Our new Online and Telephone counselling service meant that we could reach people all over the UK.  We also reached more male clients than ever before.

‘Safeline has evened the path out for me so I can walk forward into the future.’

‘Since I came to Safeline I no longer feel so alone.’

‘Safeline helped me to spread my wings.’

‘Talking to Safeline was the first time anyone really listened to what had happened to me.’

‘Safeline have always supported me through the ups and downs of my life.’

Our amazing Independent Sexual Violence Advisors (ISVA) supported 250 people to report abuse through the criminal justice system, a 110% increase on the previous year.

‘It’s really simple, I don’t think I would be here if it hadn’t been for my ISVA’.

‘This happened to me yet I still had to carry on with my life. The ISVA helped me stay stable.’

‘It really brought a lot of confidence out which taught me to deal with obstacles in the outside world. I’ve learnt a lot and achieved a lot.’

‘The project has taught me not to get into dangerous situations.’

‘The project made me grow in confidence and it has been really helpful for my depression. I now know I have people I can go and talk to.’

This video illustrates the difference we make to young people:

We provided training to over 500 professionals, parents and others with a role to play in preventing and supporting people affected by sexual abuse and rape.  This was a 150% increase on the previous year and plays a critical role in protecting children and adults at risk.

We’ve already helped over 25, 000 survivors – but this is just the tip of the iceberg, there are 5 million men and 8 million women in the UK who have been targets of rape or sexual abuse – and we want to reach even more people in 2016.  In the coming year we’re going continue all this work and plan to build on it by:

Help us make a difference!

It’s a real boost to look at all our achievements in 2015 and the real difference we have made to survivors of rape and sexual abuse and in preventing child sexual exploitation from taking place.

If you feel inspired to help then please:

Please help us continue to make a difference!

Thank you for reading –  wishing you all the very best for 2016.

p.s Thanks to Nick Russill for allowing us to use the photo Icebergs in Greenland under a Creative Commons Licence.