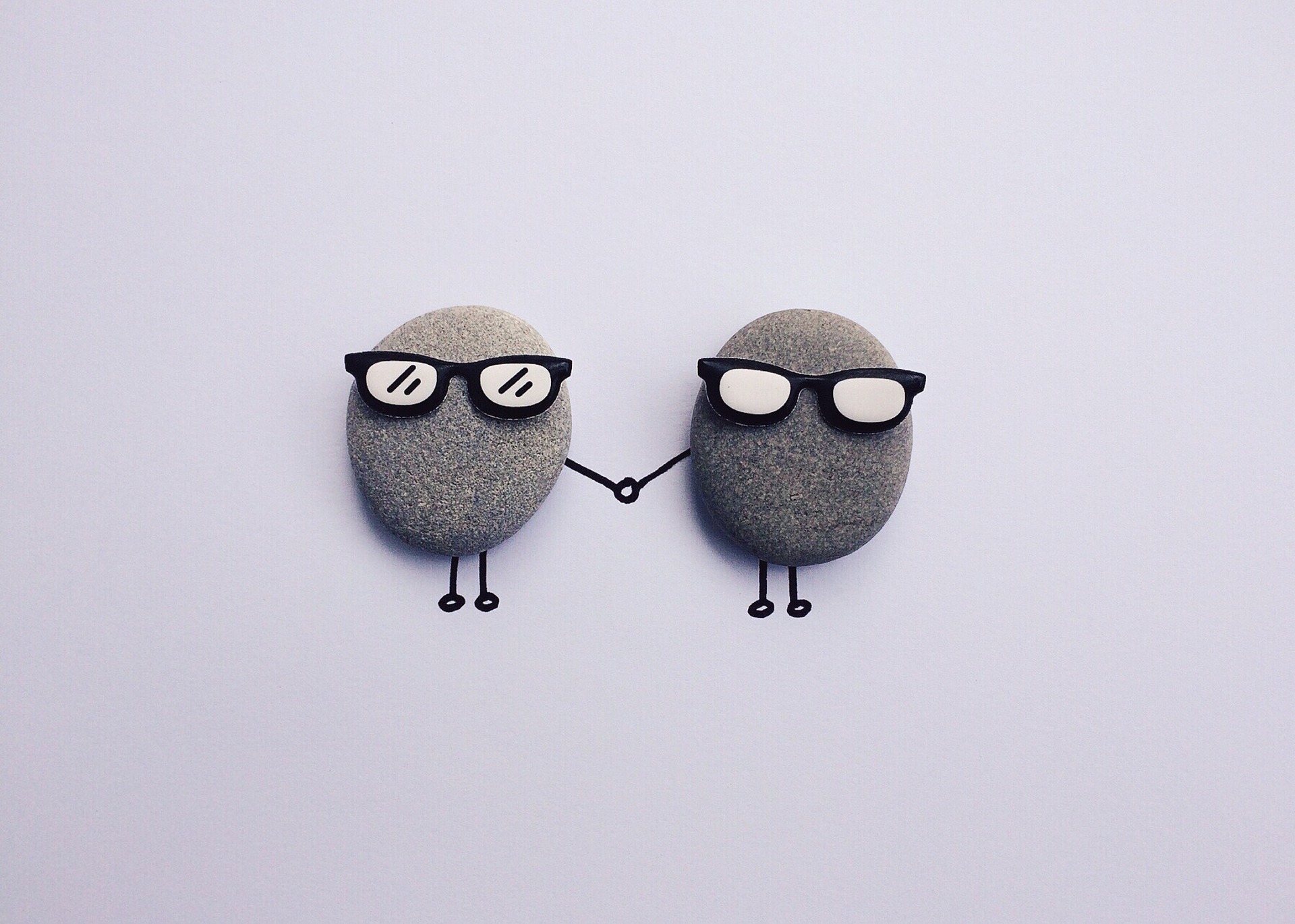 Safeline’s Independent Sexual Violence Advisors (ISVAs) have recently received high praise from Warwickshire Police due to their extensive support given to a survivor of rape throughout two trials and three years of police investigations.

Melissa Horrocks and Louise Rooney, who both supported the survivor, were involved in the case from 2014 to 2017, with Melissa leading 2014-2015 and Louise leading from 2015 onwards. As ISVAs, their role is to provide independent emotional and practical advice to survivors of sexual violence, such as the individual in this instance.

Safeline were recommended early on in the initial investigations for their leading work as a specialist charity supporting survivors of sexual violence. Safeline have over 20 years of experience in supporting sexual violence survivors, and the specialist ISVA team are dedicated to providing the best levels of support to all survivors. The team’s work helps give survivors the confidence to report crimes, and they’ll receive advice every step of the way, no matter what they decide.

The emotional and practical support offered by Melissa Horrocks and Louise Rooney throughout this case enabled the survivor to build up their confidence and fully support the police investigations and judicial processes involved in bringing the offender to justice. The ISVAs provided full support during both trials, and Louise Rooney is still in contact today to continue providing any help and advice where possible.

The case was finally concluded in 2017, with the offender found unanimously guilty and sentenced to eight years in prison.

Anthony Ryan, Warwickshire DVPO Coordinator and Engagement Officer, said ‘You [Melissa and Louise] are commended for your professionalism, commitment and support…this support allowed them [the survivor] to remain strong enough to deal with the worries and pressures of an investigation and two subsequent trials.’

It is a fantastic recognition of the hard work Safeline puts in to supporting every survivor of sexual abuse, and a great result in the offender being brought to justice.

To find out more about Safeline and their work, please visit https://safeline.org.uk//