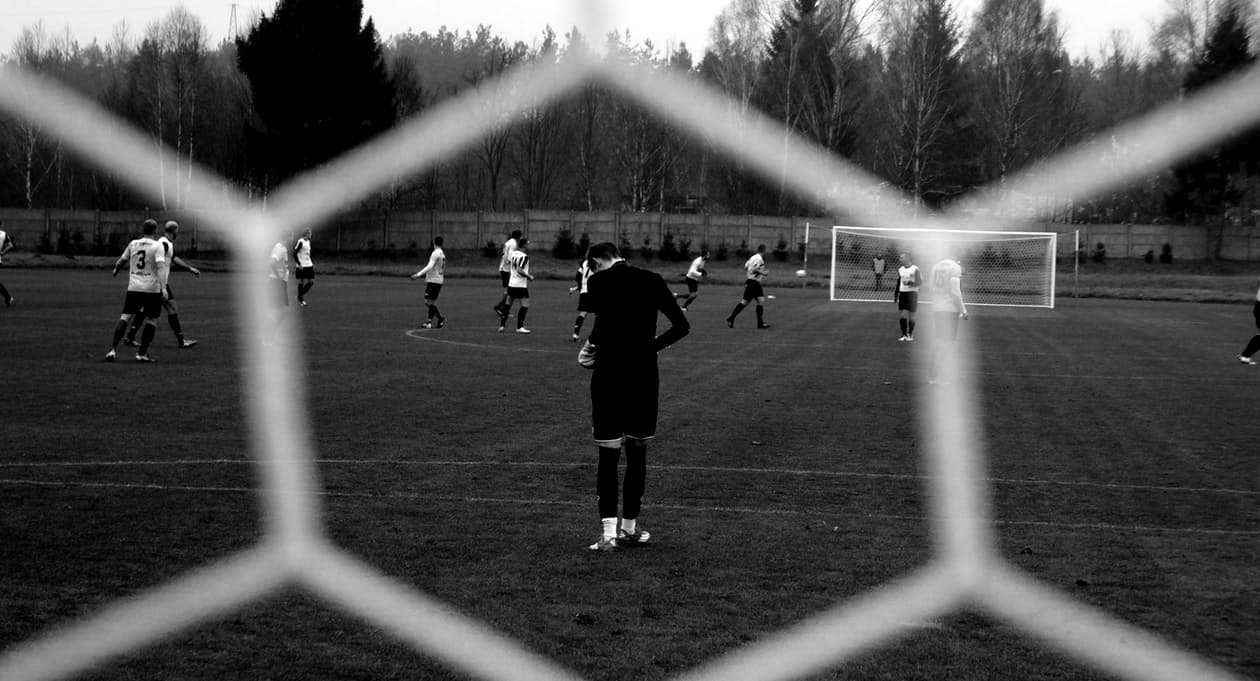 From grassroots level to the Olympic elite, the prevalence of sexual abuse in sport is beginning to receive long overdue exposure and condemnation.

Just as investigators into sexual predators in the entertainment world uncovered decades of abuse, it’s becoming clear that the exploitation being brought to the surface in sport will stretch backwards a long way, and to all levels.

Increasing numbers of current victims are gaining confidence to whistle blow on people abusing positions of authority. This is happening in tandem with more adults finding the strength to speak about childhood traumas.

Safeline’s all-male helplines and its specialist counsellors are dealing with increasing numbers of people of all ages who need confidential and understanding support to address often long-buried incidents of sexual abuse.

Trading on loyalty, respect and discipline

Much of the sexual abuse in sport is tied to the respect and control held by (often much-loved) coaches and other sports professionals. The industry puts a huge emphasis on discipline and biting back complaints.

To succeed in sport, you must “do whatever it takes”, and for some people – from school age to adults – that has translated into accepting sexual exploitation across the spectrum, up to and including rape.

Sports celebs lead to the way to speaking out
But the cloak of respectability and the blanket of secrecy are being ripped away by increasing numbers of people willing to acknowledge the issue and seek help. This process has been inspired by major sporting heroes, who have gone public to expose the perpetrators or to simply urge others to make it stop.

Ex-Manchester City striker David White; former Bury and Sheffield United player Andy Woodward; and former Tottenham and Liverpool midfielder Paul Stewart are among over 20 UK footballers who have broken their silence to uncover historic child sexual abuse in the sport.

Olympic bronze medallist Jamie Dantzscher and three-time US champion rhythmic gymnast Jessica Howard are among the women who have testified about a 20 year period of sexual abuse by a US Olympic gymnastics coach.

Former England rugby player Brian Moore told the press that a visit to a child protection centre gave him a “wake up call” to address incidents of sexual abuse perpetrated by a teacher when he was a child.

Speaking out heals individuals – and sport

Sexual predators have hidden in schools, universities, gyms and sports clubs the length and breadth of Britain. They have used their authority, built loyalty and friendships, isolated, coerced and seduced to meet their needs. It is all deeply entrenched in a code of silence, misplaced guilt and the fear of seeming “ungrateful” or “unsporting”.

This makes it impossible to know the extent of the problem. One study found that between 2% and 8% of athletes (from children to young adults) have been the victims of sexual assault within sporting activities. When you consider how many of that age group take part in sports, it is a terrible statistic.

But this is not about numbers, it’s about individual lives. It’s about people of all ages being supported to address the issue of sexual exploitation.

Safeline’s national helpline number has already received an incredible 10,000 calls and 7,000 texts from victims and people affected by sexual abuse and rape. This could well be the tip of the iceberg, as the number of people using that helpline doubled between December 2016 and February 2017.

For many, this call was the first step to getting the help they needed. From online or one-to-one counselling, group work and creative therapies, they found a way to let go of long-held pain and move towards recovery.

Safeline’s Independent Sexual Violence Advisors (ISVA) work with those who need the most emotional and practical support. This includes (if they want to report their abuse) helping those affected to deal with the Police and the Criminal Justice System.

Education and training in UK communities

Prevention is also a key part of Safeline’s work, creating projects that support vulnerable young people. The organisation instils in them an understanding of their rights to be respected, physically and emotionally. It provides safe places for them to grow and reach their full potential.

If you have been affected by sexual exploitation – in a sports context or in any other way – Safeline is waiting to hear from you.

Confidential, non-judgmental advice and support is available on our helpline from Monday through to Saturday. Call, text, or chat to us online via https://safeline.org.uk//contact-us/.