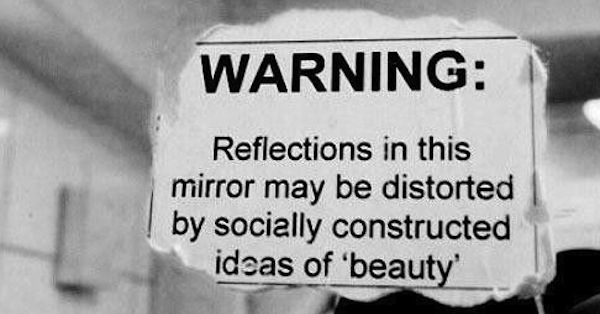 There is no doubt that social media is a progressive and fundamental tool modern consumers have nurtured into both personal and professional lives, with platforms such as Facebook, Twitter, Instagram and Snapchat at arm’s reach 24/7 hours of the day. This constant exposure is not always a plus – social media is reportedly one of the biggest factors contributing to depression and anxiety in both young people and adults. Here are a few reasons why social media can be an issue for particularly younger generations and the problems they may face:

Within the last 10-15 years’ social media has allowed for a new form of bullying known as cyberbullying, which is just as offensive and hurtful as any verbal or physical abuse. By hiding behind a laptop, bullies are more likely to spread hate and vindictive messages to victims whilst feeling protected by supposed anonymity.

It can be much easier for perpetrators to feel they can harass and bully in this way, however, they can still be caught due to audible and trackable evidence, including IP address information, which can be presented to the police. Messages can be sent 24 hours a day to younger victims, in contrast to waiting for the abuse to happen the next day at school. Cyberbullying is one of the biggest everyday threats to the wellbeing of modern youth and can be persistent and dangerous.

Another potentially harmful activity which can be experienced through social media is the forwarding of explicit, sexual messages. These messages could consist of both text and pictures and there are often cases where these messages lead to meet-ups with strangers and could result in physical abuse, sexual abuse or rape. Messages may be misunderstood as compliments by vulnerable individuals seeking validation or affection, yet users must be vigilant as these sorts of unsolicited messages could lead to more sinister actions.

Social media posts can create a great deal of self-loathing and unnecessary comparison regarding body image; if teenagers or young adults follow celebrities, they may be exposed to photos which have been edited to display an idealised body image. For younger individuals and avid social media users, these ideas of an unachievable body could be harmful. Often celebrities in the public eye are subjected to extreme exercise and eating regimes to maintain such bodies, or could airbrush their photos using state-of-the-art software packages hence furthering unrealistic expectations. Such exposure (and potential obsession) could lead to mental health complications such as eating disorders and/or depression, especially if the individuals in question are prone to depressive thoughts.

Safeline are a growing service who provide extensive support to those in need, with a focus on sexual abuse and rape – but also those being bullied or in other potentially vulnerable situations which might lead to abuse. Other services we offer include face-to-face counselling and independent sexual violence advisors who can provide the necessary support for victims. If you believe you need help emotionally or physically, Safeline would be happy to assist.

A total of 10150 calls were made to us in 2016, proving that you are not alone. We would urge you to give us a call. We are open six days a week, from Monday – Saturday to take your calls or texts on [07860 027573], if you need some extra help and guidance. We have dedicated male and female helplines, so you feel comfortable with whoever you are talking to on the other end of the phone.