Home / About us / Our History

Safeline was founded in 1994 by Di Shoreman, a social worker from Warwickshire.

Di supported people with mental health issues and discovered many of her clients had been sexually abused as children. She recognised there was a lack of specialist support and she quit her job to do something about it.

She brought together a group of survivors to share their experiences, part of their healing, involved writing poems and with the aid of a grant, she managed to publish a book of their poetry called ‘The Silent Scream’. The profits from the sale helped establish Safeline.

Initially providing a restricted helpline, Safeline is now one of the largest specialist support agencies in England and Wales.

Di’ Shoreman’s passion and values continues to influence everything Safeline does today; we remain led by the needs of our clients, we are inclusive, independent, professional and our services are free and long term. 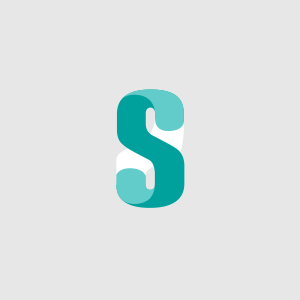 Opened premises in Warwick with 2 staff.

Introduced the National Helpline and Online Support service dedicated to male survivors of sexual violence and abuse in England and Wales, funded by the Ministry of Justice. This service has helped transform access to support for thousands of male survivors

Introduced the first National Telephone and Online counselling service for victims of sexual violence and abuse in England and Wales, funded by the Home Office. This service has helped remove many of the barriers that prevented certain groups of survivors accessing counselling support, 50% of users describe themselves as having a disability.

Supported 15,000 people during the year, 80% remotely, throughout England and Wales.

Transform access to early intervention support for at risk children throughout England and Wales to prevent abuse or reduce the impact of abuse.